Good products, good service, this is the most loyal supplier I have met!

We are very satisfied with the goods as well as the services which offered by TBIT Technology Company, we are happy and will continue to work

Since the beginning of TBIT in 2007, TBIT started the research in the positioning field for vehicle, and launched GPS location service with the support of clients and partners. We provide this convenient tool to millions of customers around the world to monitor their car, motorcycle, and electric bike.

We issue the wearable equipment, like Kareme watch, to make it possible for people to care for their kids, family members, and friends. Customer can use our Apps on mobile phone to know their situation and talk with them very easily.

Right now, we cooperate with some famous electric bike company and governmental agencies to build up the standard of electric bike GPS tracker. And also we supply the solutions to avoid Pseudo base station for local government.

In the coming era of Mobile IOTs, based on the experience in running positioning service, we will focus on providing people more methods to enjoy life sensibly, conveniently and safely. 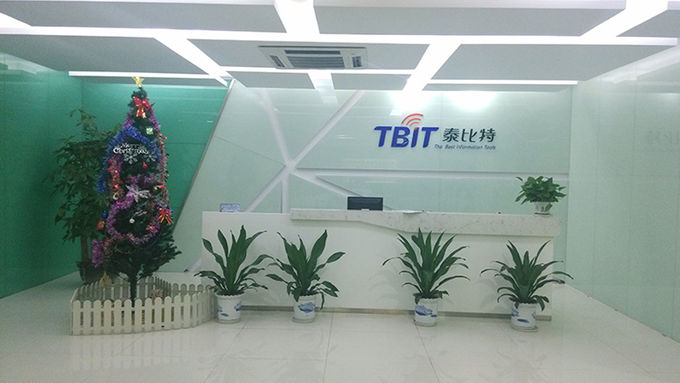 2008 Initated the developing of product for postioning

2011 Wrote the "Technical Specification of Chewishi" with China Mobile

2012 Mr. Meng, Minister of Public Security, inspected the performance of "cheweishi" in Wuxi

2012 E-platform 'cheweishi' was launched on line

2013 Signed the strategy agreement with China Mobile Group, and ran the laboratory of IOTS

2013 Products have been certificated by CE/ FCC/ RoHs

2014 Exhibition IN Mosco and HongKong

TBIT has been launched location service more than 9 years. We have rich experience in GPS tracking system and IOTs. TBIT hope that we can know each other well and get more cooperation opportunities in the future. 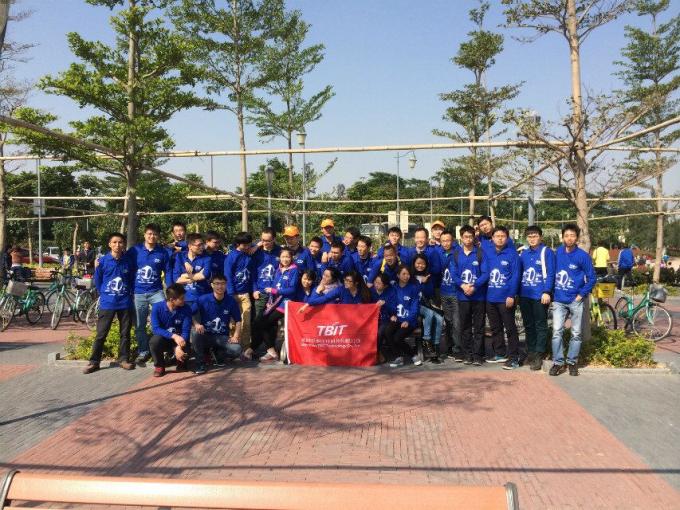 Care for chiledren and aged family members by getting their position and status.

Assit the police office to get stolen car back especially in some bad safe communities.

Monitor the safeness of expensive properties for company, bank hospital laboratory, and etc.

Be helpful with high efficiency in vehicles management for group company, organization, and goverment.

Be used in bus, taxi, and special truck, to monitor the traffic by transportation department.

Before & After sales service we can provide after our cooperation:

3. Offer OEM/ODM service for gps tracking system, can add to your serve

5. Support to build up server and platform for customer

6. Offer 2* 24 monthly waranty for all our products

7. Offer one to one strong and professional technical team provide before and after sales service for 24h*365 days

TBIT has a strong R&D team:

15 before & after Technical support services， 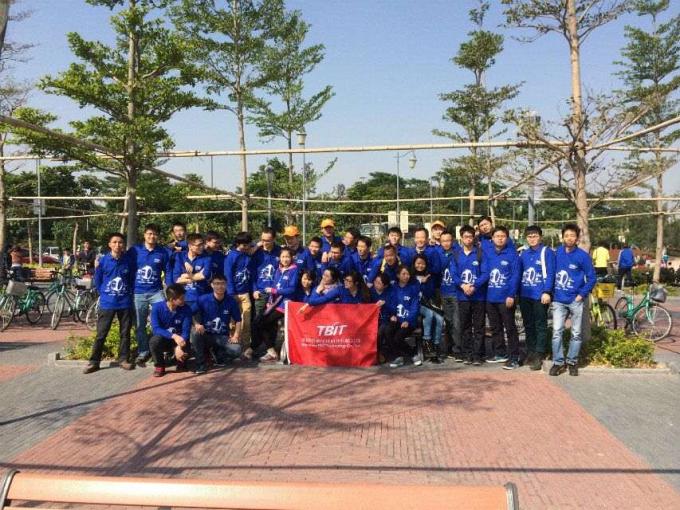